Historian and author Jane Gulliford Lowes brings the wartime experiences of a young Seaham Harbour airman and his family to life in her new book.

Above Us The Stars tells the story of Jane’s great -uncle, “Bomber Boy” Jack Clyde, a 20-year-old wireless operator. Jack survived one of the bloodiest and most controversial campaigns of the Second World War, which claimed the lives of over 55,000 young airmen,  but never spoke about his experience after the end of hostilities. 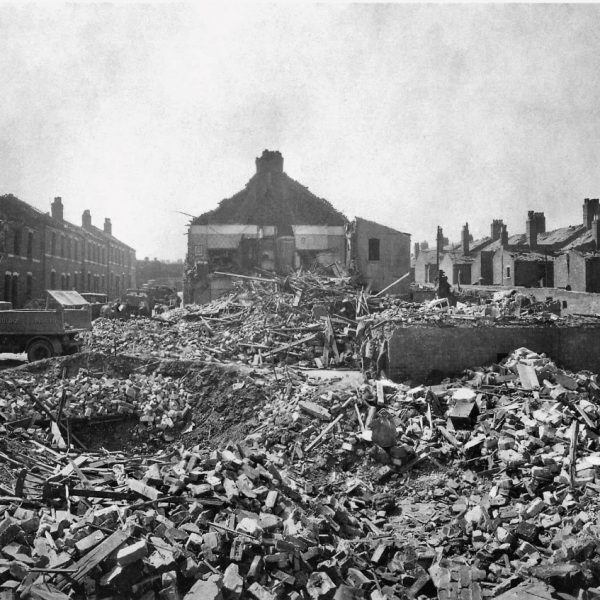 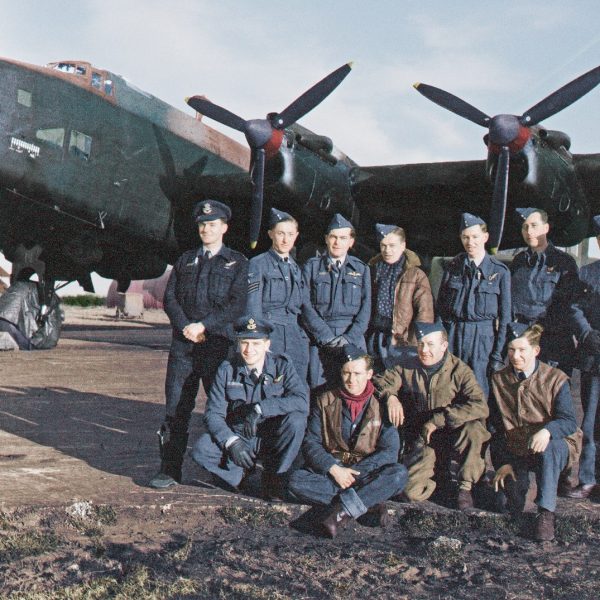 With only a 20 per cent chance of surviving their first five of thirty scheduled raids, Jack and his crew – Reg, Bill, Freddie, Ken, Roy and George – faced not only the steepest of odds but also their own mounting fears and trauma.

Illustrated with original photographs, Above Us The Stars provides an intimate glimpse into the everyday lives of an RAF bomber crew, and the horrors faced both by the airmen and German civilians “on the ground”.

Jane Gulliford Lowes said: “When I began researching the book, I wanted to know why so many men like Jack remained silent about their experiences and why were they unwilling or unable to tell their stories?”

Through contemporary documents, Jack’s own notes, Squadron records, family testimony, interviews with Bomber Command veterans and German civilians, Jane has pieced together not only the story of Jack and his 10 Squadron Halifax bomber crew, but also that of the family he left behind in County Durham.

Jane’s interviews with family members and citizens are interwoven with a detailed analysis of historical sources, and of 10 Squadron’s operations from the commencement of the Battle of the Ruhr in the late Spring of 1943, until the end of hostilities. The ongoing impact of the war – rationing, air raids, separation, grief and hope – upon the Clyde family and their friends and neighbours in the small mining town of Seaham Harbour is described in heartbreaking detail.

Jane added:  “The Second World War ended decades before I was born, and yet it shaped me. The emotions experienced by those who endured those six long years – the hardships, the fear, the pain of separation, the emptiness of uncertainty, grief, love, disappointment and ultimately joy and relief – lived on, diminished but never entirely extinguished. Some, like my grandparents, dealt with those emotions by talking about them constantly. Their history became my history. Others, like Jack,  were never able to talk about what had happened,  and never revealed their stories and memories to their loved ones; I wanted to find out why.”

Above Us The Stars is released on 6 September, and is available from www.justcuriousjane.com, and all good bookshops and online retailers, in paperback and ebook formats.